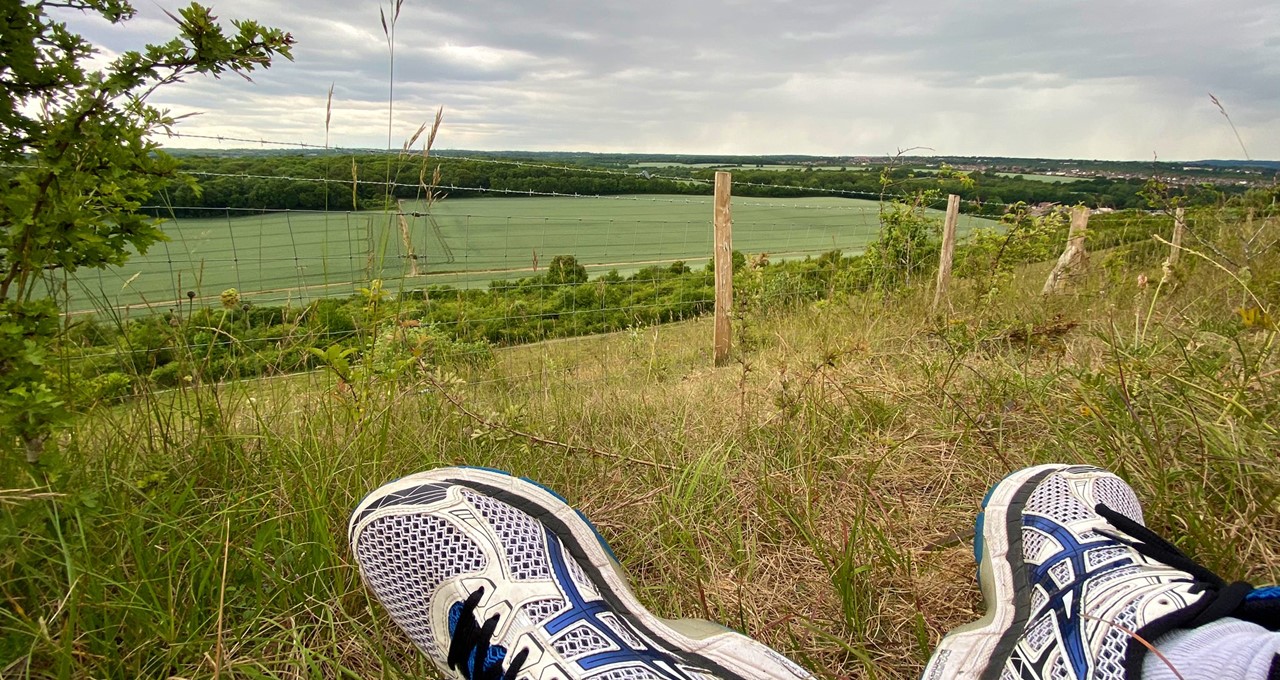 The news of a national lockdown at the start of the brave, new decade is challenging to say the least; it’s fair to say January couldn’t be much drearier. Across the nation hundreds of thousands of hospitality people are cooped up at home being prevented from doing the job they love.

Since the new year our inboxes have been full of messages asking for help, but also some inspiring messages from people offering their help to us. While you may be prevented from giving guests fantastic experiences in your venues, the desire to look after people still burns bright in many of you.

It appears that you’ve decided to face a challenging year by challenging yourselves to come up with great ways of fundraising for HA in 2021, here are just a few of the amazing campaigns we’ve heard about so far.

It all started in the lead up to Christmas when The Apartment Group raised £3,915 with a pre-Xmas walking challenge led by HA Ambassador Debra Dhugga.

Then on New Year’s Eve Kate Lancaster decided to donate a drink for HA, feel free to chip in the price of your favourite tipple on her page. If, like our friend Ben, you’ve decided to avoid the hard stuff this January then feel free to send the proceeds of your efforts our way.

For many of us, January is all about getting fit. The Association of Serviced Apartment Providers (ASAP) were predictably quick off the mark. Powered by Invisible Chips, they plan to complete a series of marathons this month to raise funds during the last week of January. #HAMandchips

We all need a hero, and Hotel Gotham’s got 16 of them. When the news broke that they wouldn’t be welcoming guests in January they teamed up to each do at least a marathon’s distance around the streets of Manchester during lockdown. You can even see maps of their progress on their page - I’m hoping one of them works out a route that resembles the Batman logo.

Our friends at The Fife Arms and Roth Bar & Grill have challenged themselves to travel 5000 miles in our honour while Gough Hotels have doubled their targeted fundraising miles after virtually travelling 680 in the first week of January alone!

But why go around something if you can go over it? The Exclusive Hotels gang are forming teams, to virtually scale Everest this year. The sky really is the limit to your fundraising this new year.

Big thanks to everyone who has already kick-started their 2021 fundraising for HA. If you’d like to do the same please get in touch.