Blog. In from the cold - Winter Fuel Grants 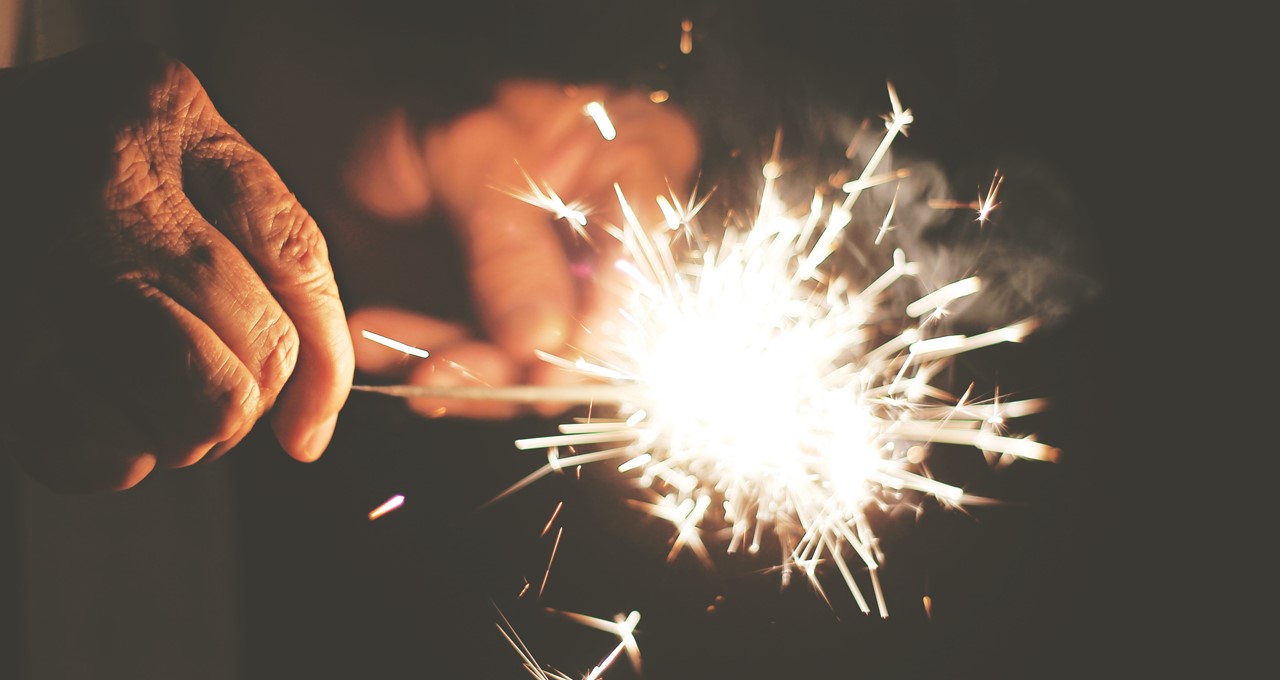 With the clocks having gone back this weekend, the usual jokes are doing the rounds about Dad’s mounting a 24-hour guard on the switch for the immersion heater or stockpiling jumpers to hand out to any family member attempting to turn up the thermostat by 1 degree.

But jokes aside, what if in reality you couldn’t afford the comfort of a warm home?  Well, evidence points to the negative impact that this could have both on your physical and mental health.

That is why we’re proud to announce the launch of our 2019/20 Winter Fuel Grant Scheme which is kindly funded by the Worshipful Company of Innholders.  A one-off payment of £150 is awarded to eligible members of our Golden Friends Scheme (industry retirees) and is also available for hospitality people of working age on a low income who may need help with winter fuel costs.

Let’s take a closer look at the evidence: the impact of winter weather on the elderly has been well documented. A 2018 report from National Energy Action (NEA) in response to figures released by the ONS identified that the number of excess winter deaths across the UK topped 50,000 – the highest figure on record since 1975/76. Worryingly, the figures also highlighted a doubling of the number of males under 65 dying due to fuel poverty.

For families on low incomes, fuel costs have become an increasing issue and a 2015 National Child Bureau estimated that 1 in 5 UK families have been in fuel debt.

And adding to the pressure, experts are predicting that this could be one of the coldest winters in three decades. (Extended range forecast for central England, Dept. of Space and Climate Physics, UCL)

Closer to home, HA’s own statistics show a year on year increase in applications asking for help to alleviate the symptoms of in-work poverty.  In 2014, 79% of our applications were from people under 60 and this is forecast to increase to 88% of applicants by the end of 2019.

This increase is possibly partly driven by our very successful School Uniform Grant which we launched earlier this year, but it’s also influenced by an increase in the number of applications from people struggling to make ends meet following an injury or a change in circumstances. In addition to providing these beneficiaries with short-term financial assistance we’ve also been working hard to make sure they are claiming for benefits that are due to them and signposting them to other organisations who may be able to provide additional financial assistance and advice. 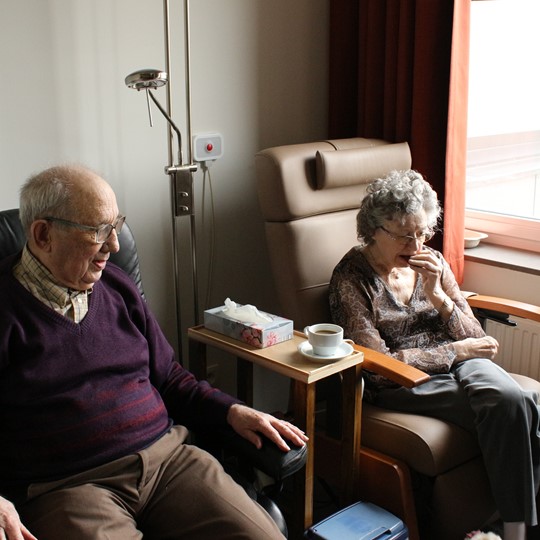 Whether you’re in work or an industry retiree, a winter fuel payment doesn’t just mean the comfort of a warm home as the mercury plummets, it can also alleviate feelings of stress, pressure and sometimes even guilt. The prospect of not being able to provide something as fundamental as warmth for loved ones can heap huge pressure on parent or carer’s mental health. In fact, nearly 80% of those we have helped say that that if it wasn’t for our grant they would have gone without heating in certain rooms, and 45% say that in order to pay their fuel bills they would have had to forego other essentials, including food. It’s shocking to realise that the drastic choice between ‘heating or eating’ is still a stark decision facing many people today.

Don’t just take my word for it, these comments from recent grant recipients illustrate the broader impact of fuel poverty on physical and mental health, and the risk of social isolation:

Without your help I would be so cold, which makes my Chronic Fatigue Syndrome worse. This ends up making my depression worse with worry.

Thank you so much. It’s a wonderful feeling to be able to use more gas to keep warm instead of being cold with extra clothes and blankets.

To know that I can have the heating on for longer each day is one less thing to worry about.

With this grant I can let my grandchildren come and see me – usually my flat is too cold for them.

Our Winter Fuel Grant is one of the many practical ways we offer holistic support to those who come to us for help. Warmth isn’t just physical, it’s impacts your sense of wellbeing too.

Despite the huge generosity of our donors the scheme could always do with additional funds, if you’d like to spread some warmth and joy this Christmas then why not make a gift?

Apply for a winter fuel grant.

Just a few pounds can help keep somebody warm this winter.