Blog. A decade of making a difference. End of year blog part 1. 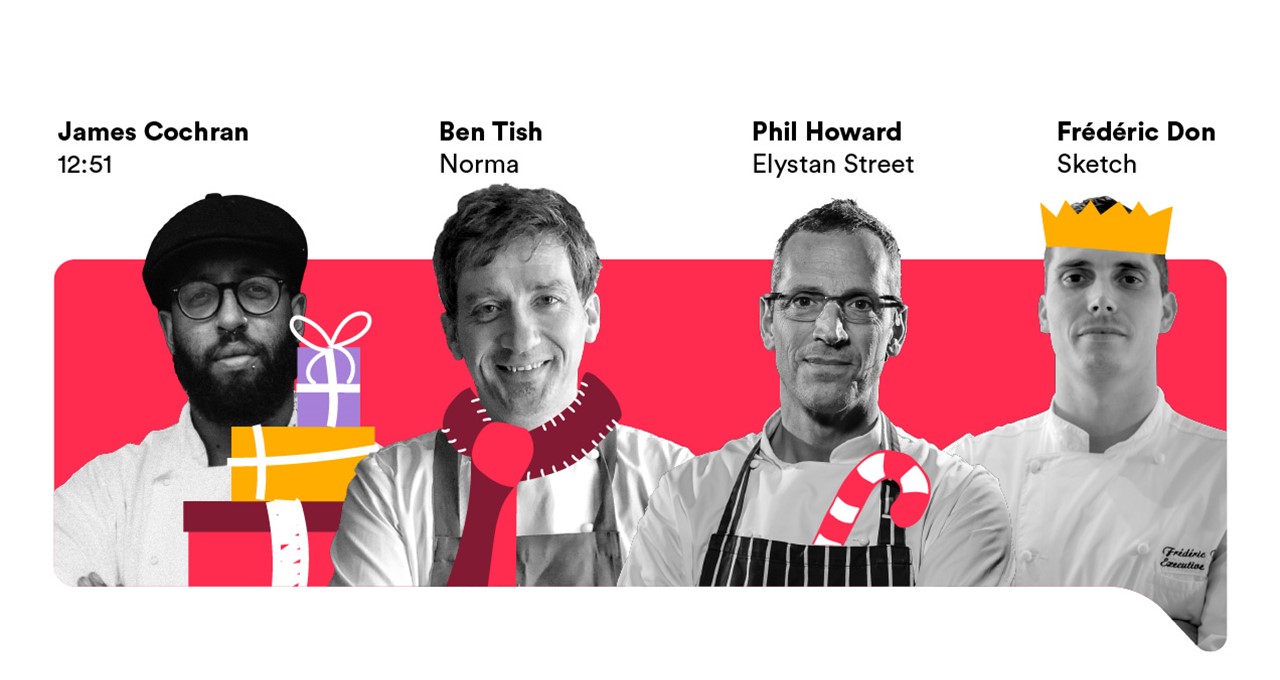 In addition to his culinary accolades Gary was also a great servant to Hospitality Action and a patron for many years; and I recall attending a fundraising dinner he hosted for us at Rhodes at the Square, back in the Noughties.

We’re lucky at HA. When we ask chefs for their support, the answer is almost invariably ‘yes’. They know how hard life can be in the commercial kitchen, and they recognise the importance of a charity that’s focused solely on them and their fellow hospitality workers.

As the year comes to a close and the industry looks back at great names like Gary who are no longer with us, I’d also like to honour the many chefs who’ve given up precious time to cook for us, this decade. Apologies, it’s by no means an exhaustive list … 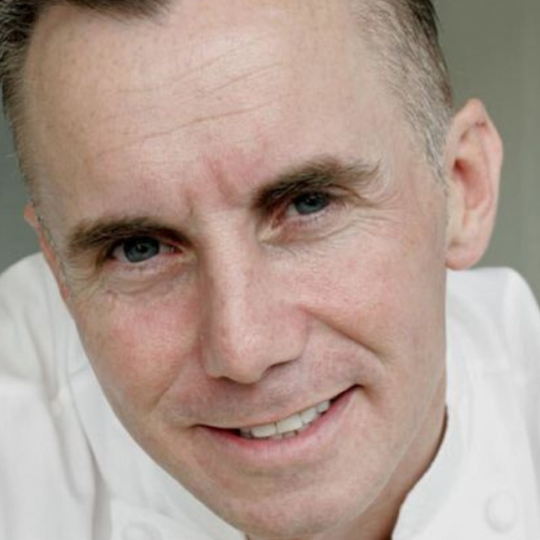 Back in November 2011, Michel Roux Jr got the decade off with a bang when he hosted a dinner in our honour at Roux at Parliament Square.

“Hospitality employees will be stretched over the coming months as they work harder and longer hours to ensure their guests enjoy the festive season,” he told Big Hospitality. “Both my father and uncle are Patrons of HA and I am thrilled to continue the tradition of sup[porting the charity’s essential work”.

A year later, Philip Howard, Angela Hartnett and Mark Kempson were cooking up a storm for us at the Park Plaza Westminster Bridge – the site of many an HA event, thanks to the tireless support of Daniel Pedreschi.

Philip told The Caterer, “at this time of year, it's easy to forget about the problems faced by those who work in hospitality. By attending this event, [you can help ensure] Hospitality Action can continue to make a vital difference and provide a crucial lifeline to those who need it most, whether they're suffering from illness, addiction, poverty, bereavement or domestic violence."

We enlisted the support of Claude Bosi, Daniel Clifford, Paul Cunningham and Tom Kerridge – who at the time boasted six Michelin stars and 14 AA rosettes between them - in 2013.

And in 2014, Nathan Outlaw, Simon Hulstone and Eric Lanlard stepped up to the hot plate.

In 2015, Claude, Tom, Daniel and Paul got the band together again, joined by Sat Bains and Andrew Fairlie, and raised more than £20,000 for us and a Nepalese charity. Later that year, Sat went on to attempt to set a new Guinness World Record for the highest ever formal dinner party, on Mount Everest, and raised a mighty £23k in the process.

We were back at the Park Plaza Westminster Bridge in 2016, for a dinner cooked by Raymond Blanc OBE, Bruno Loubet and Ashley Palmer-Watts.

And another culinary legend, Anton Mosimann, hosted us at his Belgravia club for our Christmas 2017 event. In the same year, our Northern Lights dinner at the Lowry Hotel in Manchester featured Andrew Nutter, HA patron Nigel Haworth, Steven Doherty, Mark Poynton and John Benson-Smith.

We reprised the event last year, again at the Lowry and this time with the help of Adam Reid, Ellis Barrie, James Mackenzie, Gary Usher and Steven 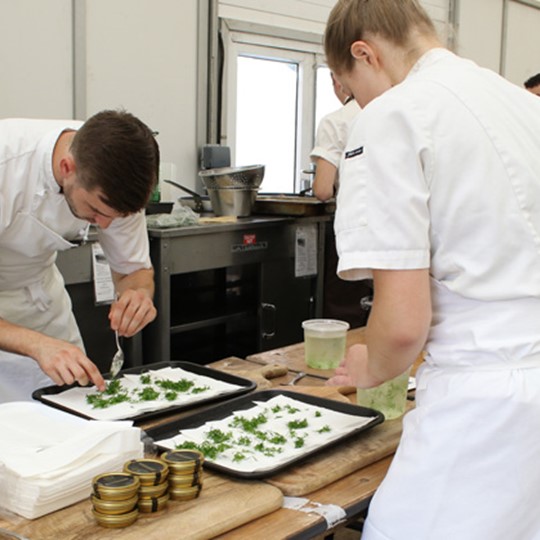 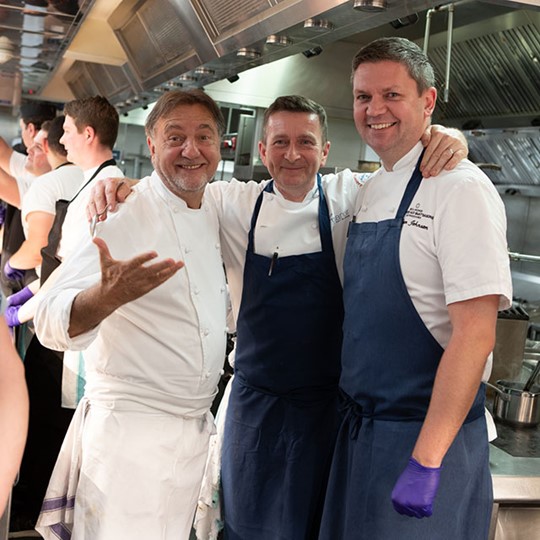 Raymond was back and in full attack at the Park Plaza Westminster Bridge, last year, supported by his protégées, Aggi Sverrisson, Gary Jones and Robin Gill.

Bringing things up to the present day, we ventured to Liverpool for the first time, this autumn, where Simon Shaw, Ellis Barrie, Oli Martin, Adam Reid and Tom Parker raised £32,000 for us. And, just last month, we raised £29,000 at our first Northern Lights dinner in Yorkshire, with support from Tommy Banks, James Mackenzie, Shaun Rankin, Michael Wignall and Matthew Wilkinson. On the same night, Elliott Lidstone, Jan Ostle and Josh Eggleston cooked at what was our first event in the Bristol area, but by no means our first in the west country.

Of course, no round up of chefs’ events in honour of HA would be complete without a massive shout-out for Northcote’s Obsession festival, which over the years has raised a mind-boggling £171,000 and counting …

Names to conjure with, and totals to marvel at … Thanks to all the chefs who’ve supported us since 2011 – and rest in peace, Gary.