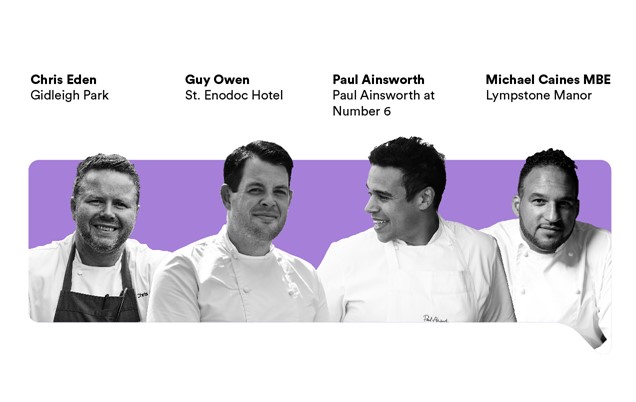 Meet your rugby heroes during this special evening of fine dining at the stunning Deer Park Country House.

All diners will be entertained by our guest speaker, former England player and renowned TV pundit, David “Flats” Flatman. They will also enjoy the compelling company of our many rugby legends including Welsh rugby union, Worcester Warriors player, Matt Powell.

The evening will include a fabulous drinks reception and four course meal prepared by the below award-wining chefs.

Deer Park Country House Hotel and The Pig at Combe are offering a limited number of special room rates for the evening of Monday 27th April, further information will be sent to you upon booking.

Bringing his produce-led ethos to the kitchens of Gidleigh Park, Chris’ style is beautifully laced with touches of adventure and invention. Undeniably refined with an exacting technique, Chris is also renowned for his honest, unfussy approach to cooking. His menus are contemporary with a nod to tradition, supporting local Devonshire farmers and producers to ensure that only the finest quality ingredients make it on to the plate.

Guy developed his culinary expertise with some of London’s leading chefs, including Gordon Ramsay at his Michelin starred restaurant at Claridge’s, Jerome Tauvron at L'Etranger and James Bennington and Bruce Poole at Michelin starred La Trompette. Guy has also worked at leading hotels Gidleigh Park under Michael Caines MBE, and the Driftwood Hotel under Chris Eden. Guy was integral to The Idle Rocks winning 2018 Seafood Restaurant of the Year by The Caterer.  Now based at St. Enodoc Hotel in Rock Guy is passionate about preparing authentic and inspiring dishes, conceived from sustainable, locally grown ingredients.

A passionate supporter of local famers, fishermen and artisanal producers, Paul’s fun and inventive cooking has held a Michelin star since 2013, and in September 2016 was awarded a fourth rosette by the AA. In April 2018, Paul won the ‘Best Chef’ category at the GQ Food & Drink awards. In July 2019 Paul celebrated two prestigious wins at The Cateys for ‘Restaurateur of the Year - Independent’ and the ‘Chef Award’. Paul appeared on BBC2’s Great British Menu in 2011 and won the south west regional heat. He has since appeared on Saturday Kitchen, MasterChef, MasterChef: The Professionals, This Morning, The One Show and James Martin’s Saturday Morning. In May 2019 Paul reopened The Mariners in Rock, Cornwall, unveiling a new menu and interiors, following Nathan Outlaw’s departure.

One of the UK’s most celebrated and renowned chefs, Michael Caines MBE is the Chef Patron of Lympstone Manor, the luxury country house hotel in Exmouth, Devon. The holder of two Michelin stars for 18 consecutive years, and now one Michelin star at Lympstone Manor, Michael is known worldwide for his distinctive modern European cuisine utilising the very best local, artisanal produce and ingredients. Lympstone Manor was awarded a Michelin star after six months of opening, is a proud member of Relais Chateaux and is rated 5 stars by AA. Michael appears regularly on Saturday Kitchen, and has made numerous appearances on MasterChef, The Great British Menu, Sunday Brunch amongst others.

Note: * There are only a limited number of Rugby Legends tables available and they will be allocated on a first come first served basis.

We are only able to invoice for tables of ten or more. Please email Giuliana Vittiglio with your full company address if you would like to be invoiced.

If you are booking individual tickets you must pay now, at the time of booking.

Check out some of our other exciting fundraisers here. From high-octane sports to high tea, there’s something for everybody. 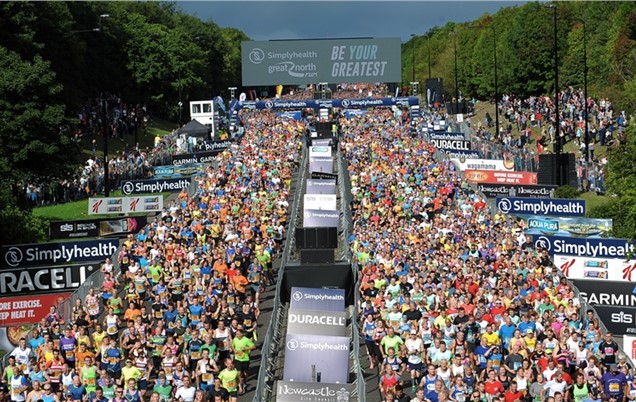 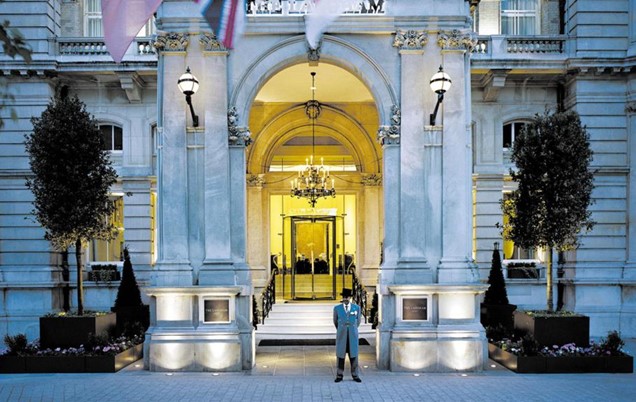 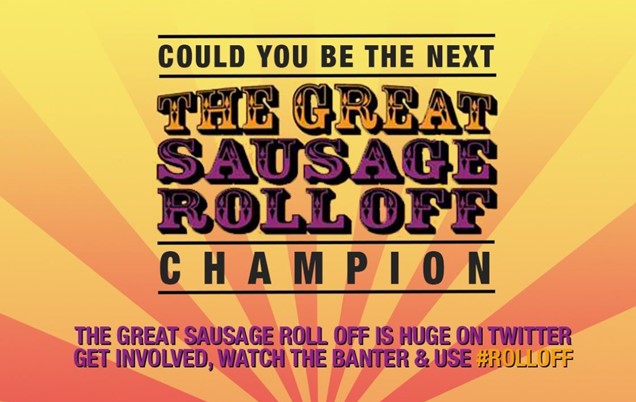